The Auvergne-Rhône Alpes region has the second highest number of healthcare technology sector companies in France. Within this region, the Grenoble Alpes ecosystem has a major, recognised impact in particular through the presence of almost 200 companies including 9 world leaders in the sector (Becton Dickinson, Roche Diagnostics France, Medtronic, BioMérieux, Johnson&Johnson, GE Healthcare, Fresenius Kabi, Stryker and Trixell) and more than 80 startups.

This rich manufacturing base is supplemented by world-renowned research centres which make Grenoble Alpes a centre of excellence in science and technology.
Today in Isère, healthcare technology development provides 36,700 jobs including more than 8,600 manufacturing jobs and 2,300 jobs in public research.

Grenoble Alpes is at the forefront of numerous applied healthcare technologies such as surgical robotics, imaging, sensors and biochips, implants and prostheses, e-health, biotechnologies...

In an ecosystem that facilitates close links between research, industry and the clinical world, these advanced technologies are applied to meet the needs of the patient care pathway: preventive, diagnostic and therapeutic medicine and remote monitoring of patients.

“The Grenoble Alpes region has unique assets in the field of healthcare technologies.”

IT solutions for healthcare

A unique venue for the

The Grenoble Alpes region has unique assets in the field of healthcare technologies. The multidisciplinarity and the quality of the ecosystem make this innovative industry a pioneer of excellence in the sector.

Medytec is becoming an emblematic place that embodies the excellence of this sector and brings together private and public stakeholders under the same banner.

For over 70 years, the excellence of scientific research and training has led to the creation of a state-of-the-art industry which nurtures innovation in healthcare.
Discover the key elements below. 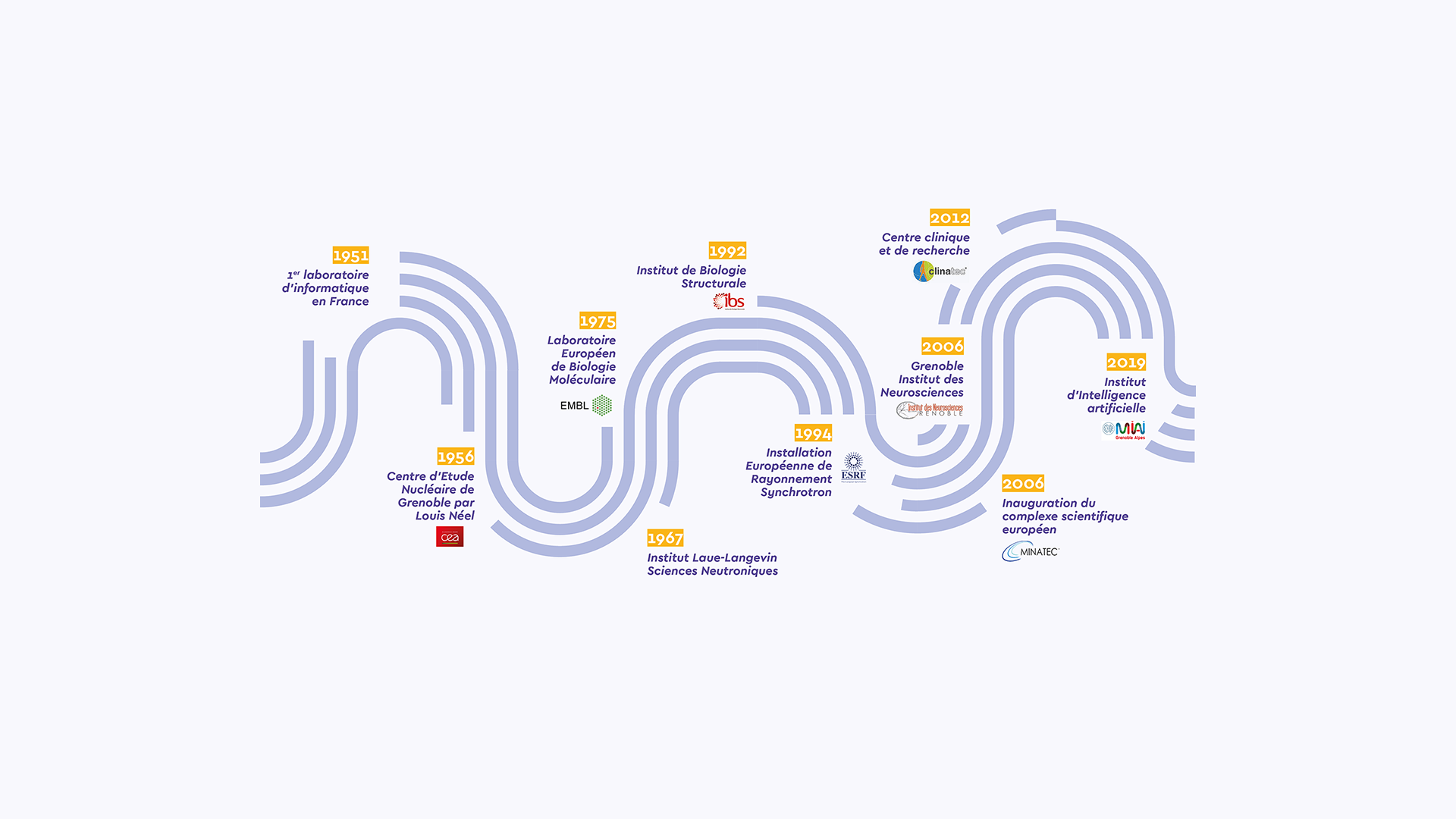 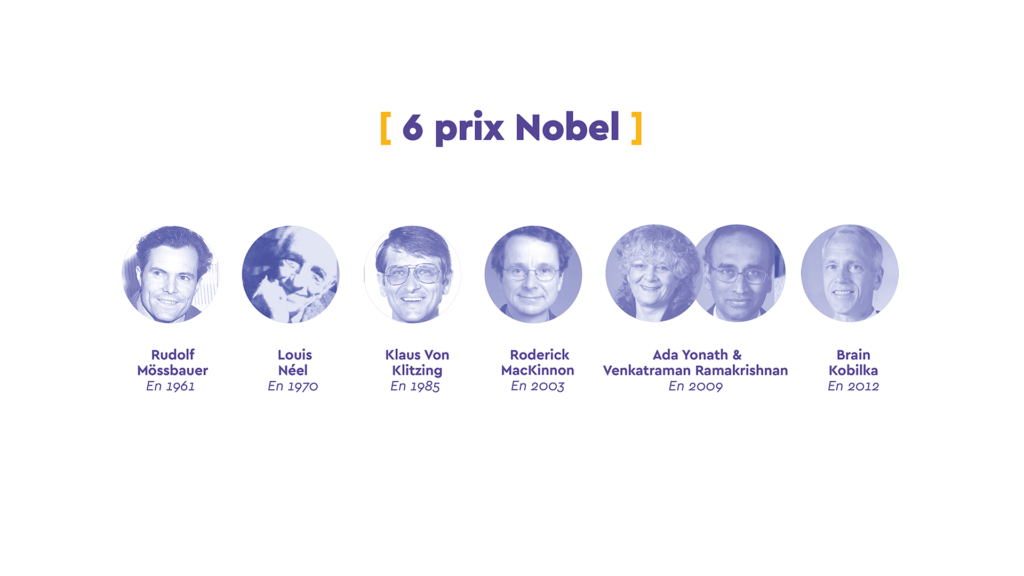 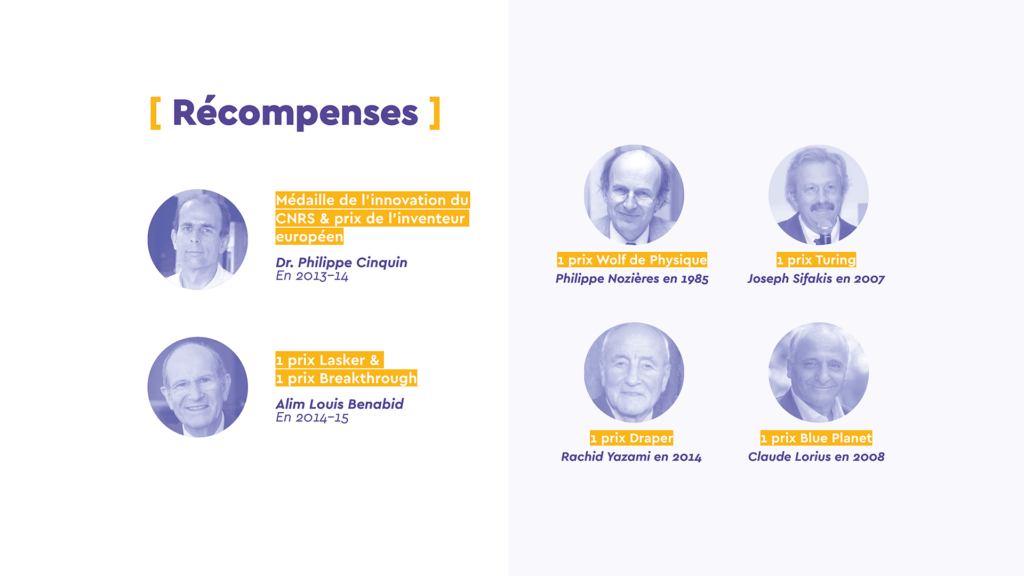 Other awards for scientific excellence 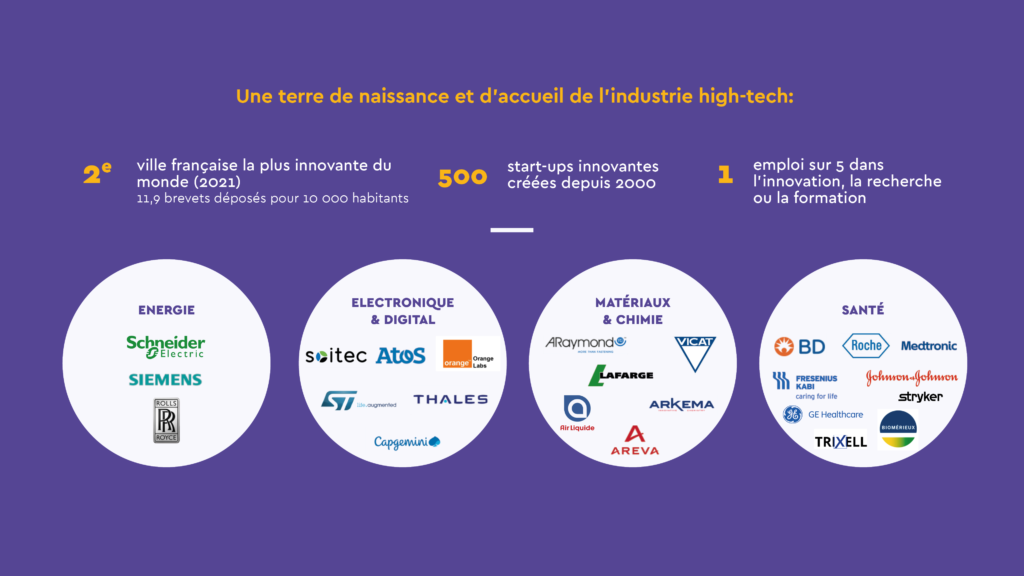 Grenoble Alpes, a land where high-tech industry is created and hosted
1957 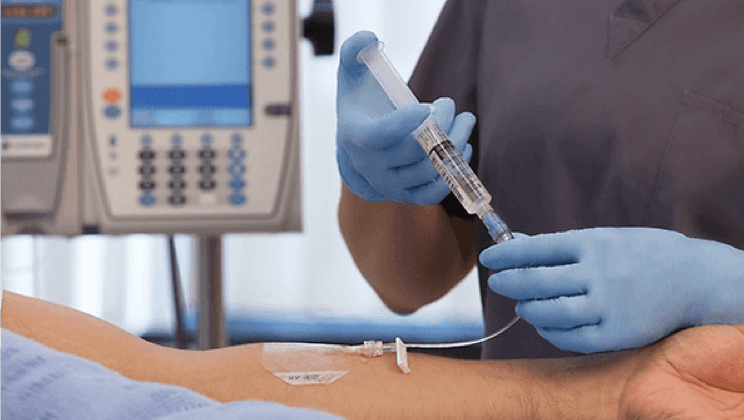 Invention of the SCF 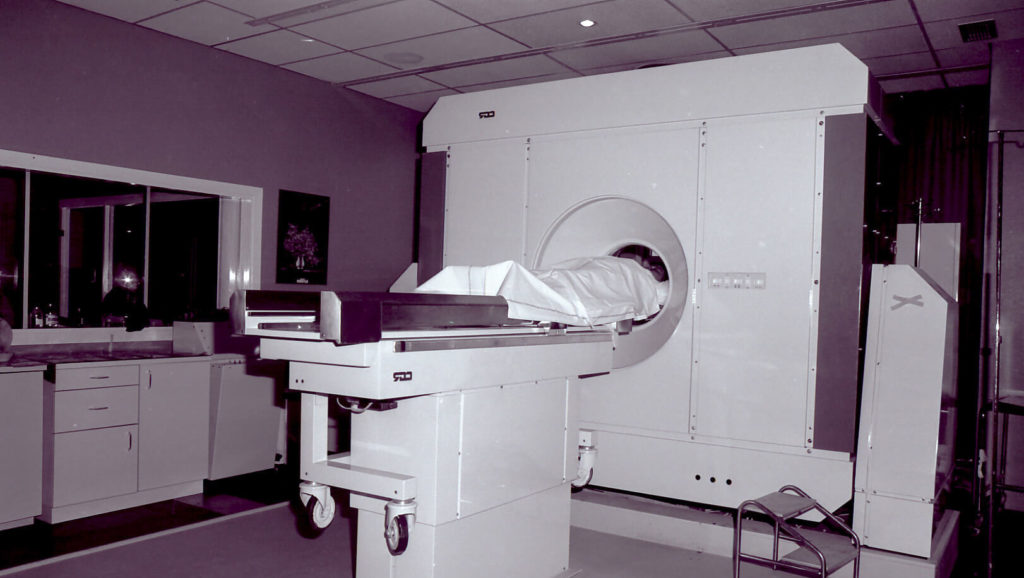 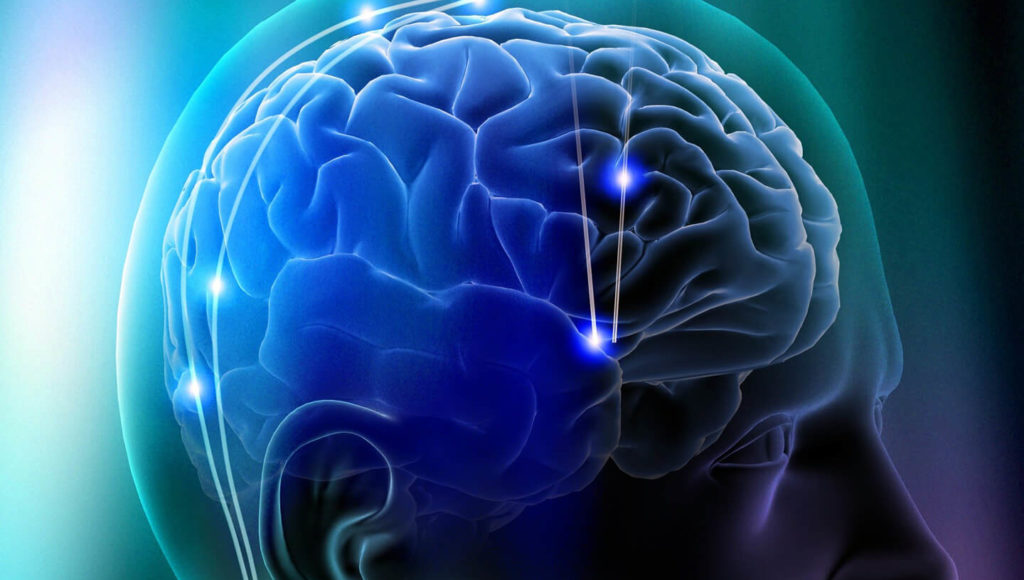 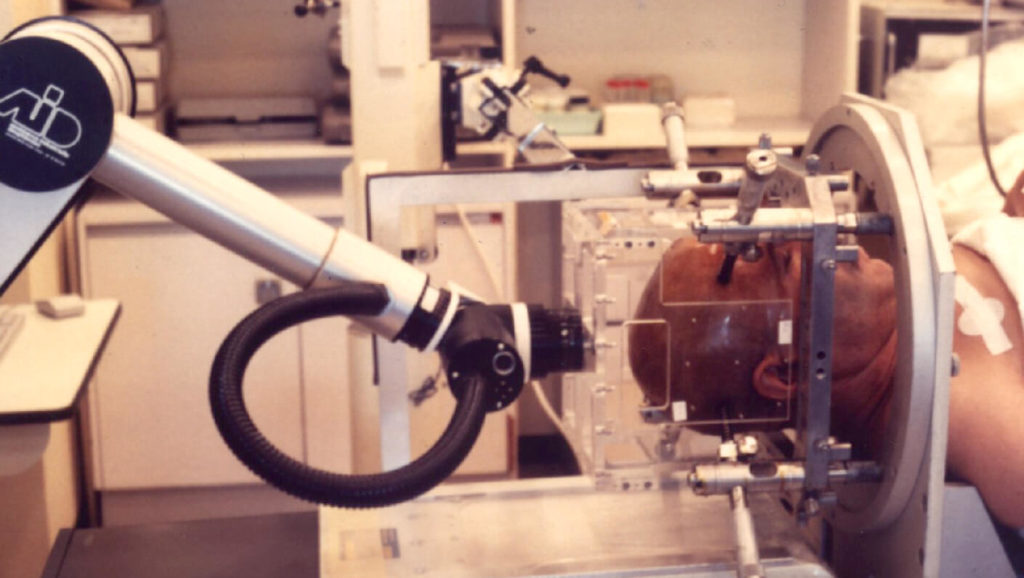 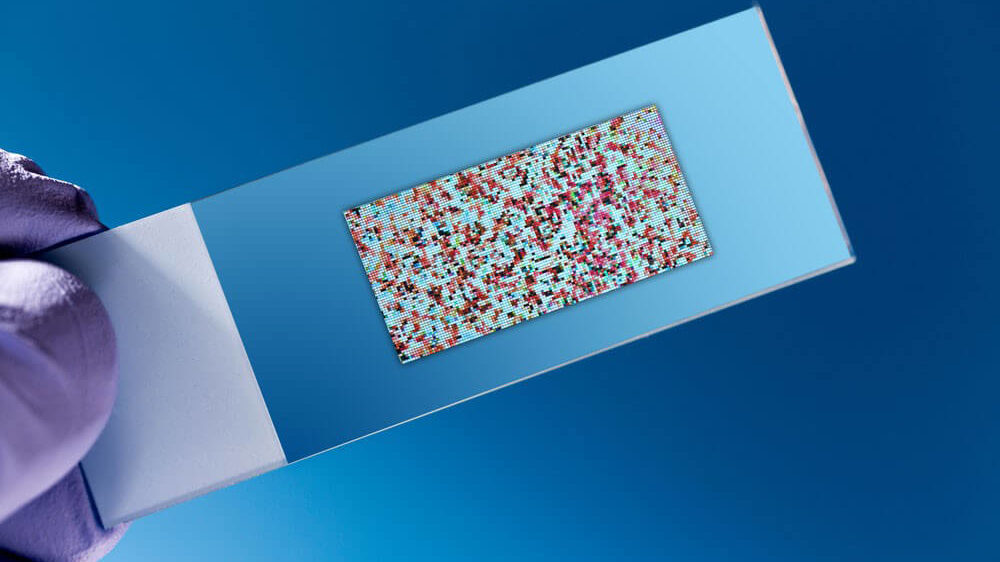 Development of the first biochip in France
1995 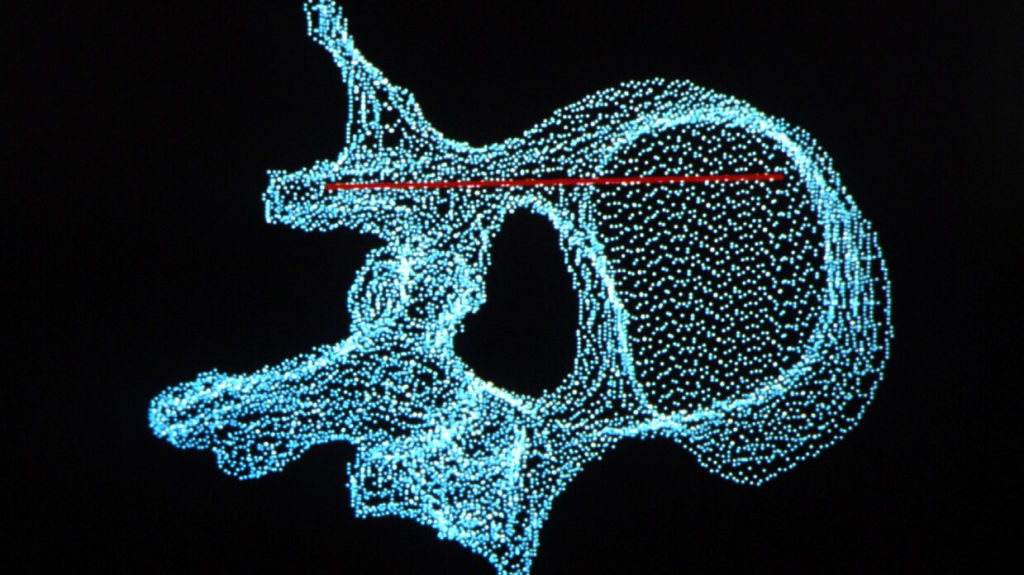 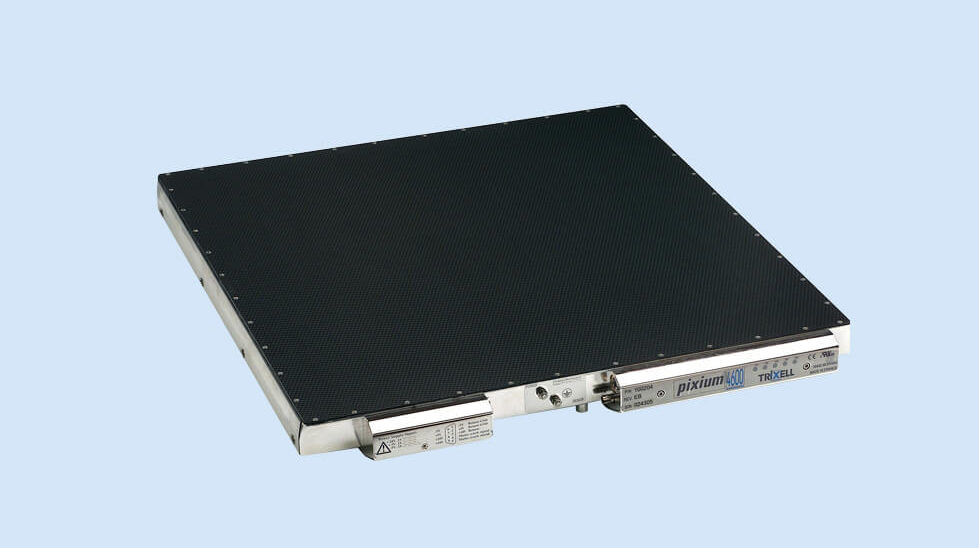 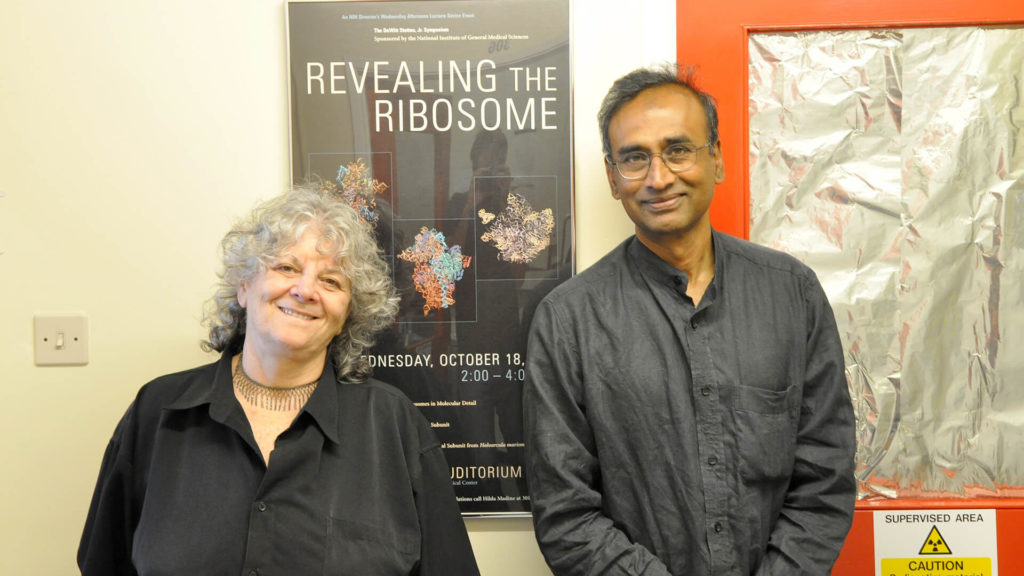 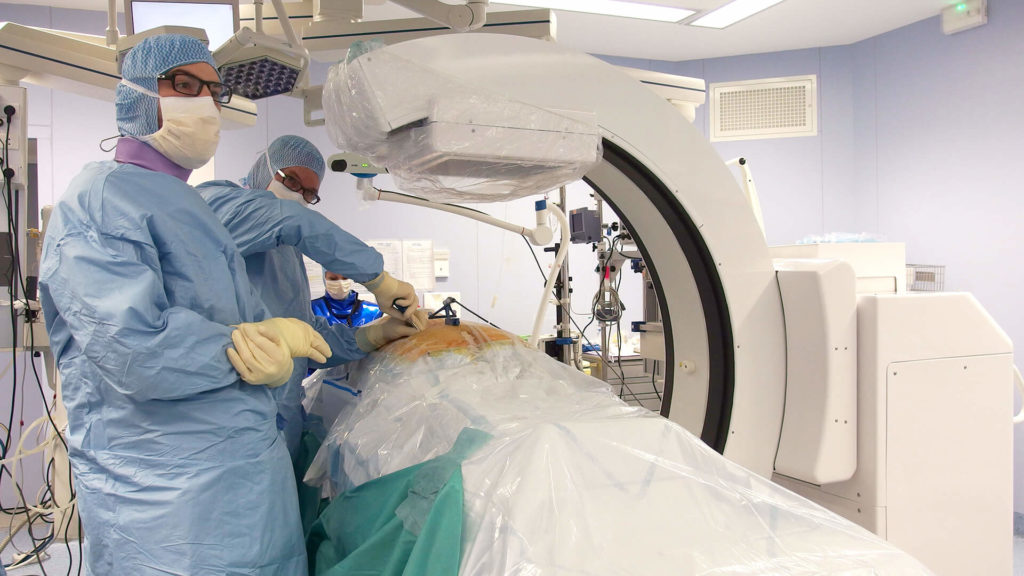 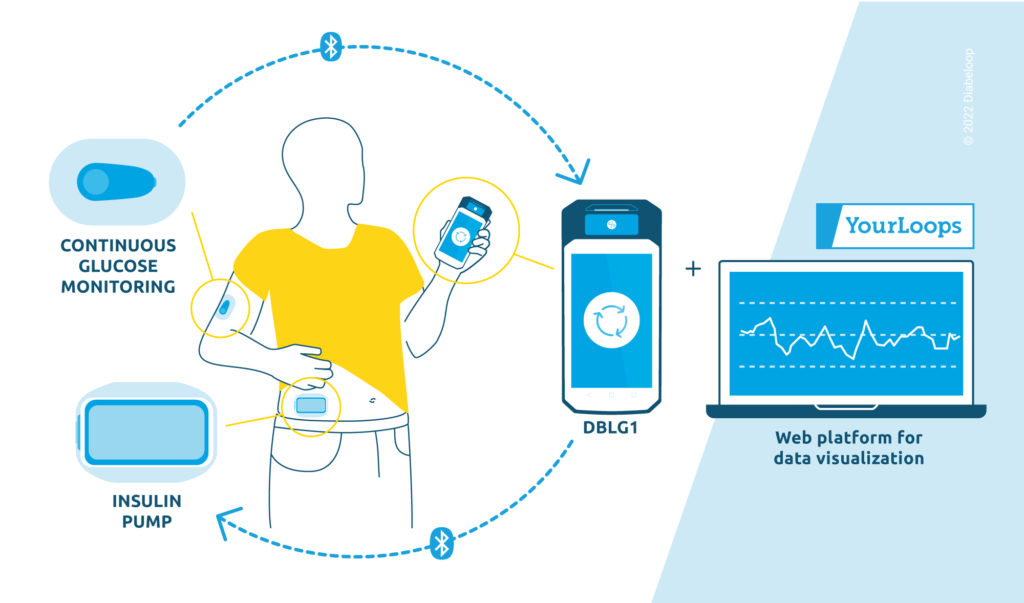 Certification of the 1st « artificial pancreas » in France to treat diabetes 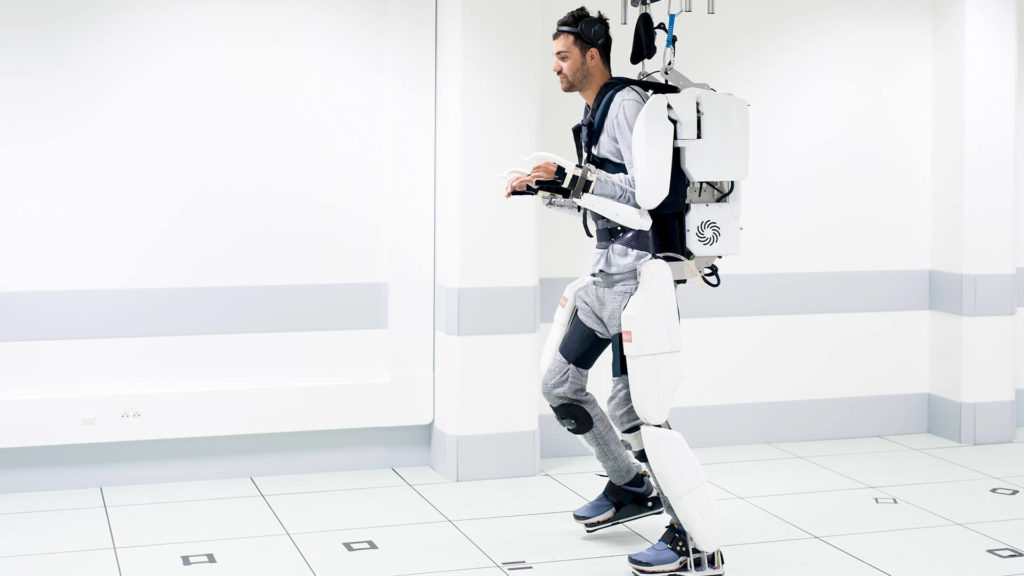 1st prototype of a mind-controlled exoskeleton on a quadriplegic patient

The unique space dedicated to the Grenoble Alpes healthcare industry

By clicking on 'Subscribe', you agree to receive the Medytec newsletter every month. You can easily unsubscribe at any time via the unsubscribe link in each of our emails.
EN
EN FR

A HEALTHCARE ECOSYSTEM OF EXCELLENCE